Evie’s Purpose: Alzheimer’s Disease Took Her Husband, But Not Her Spirit 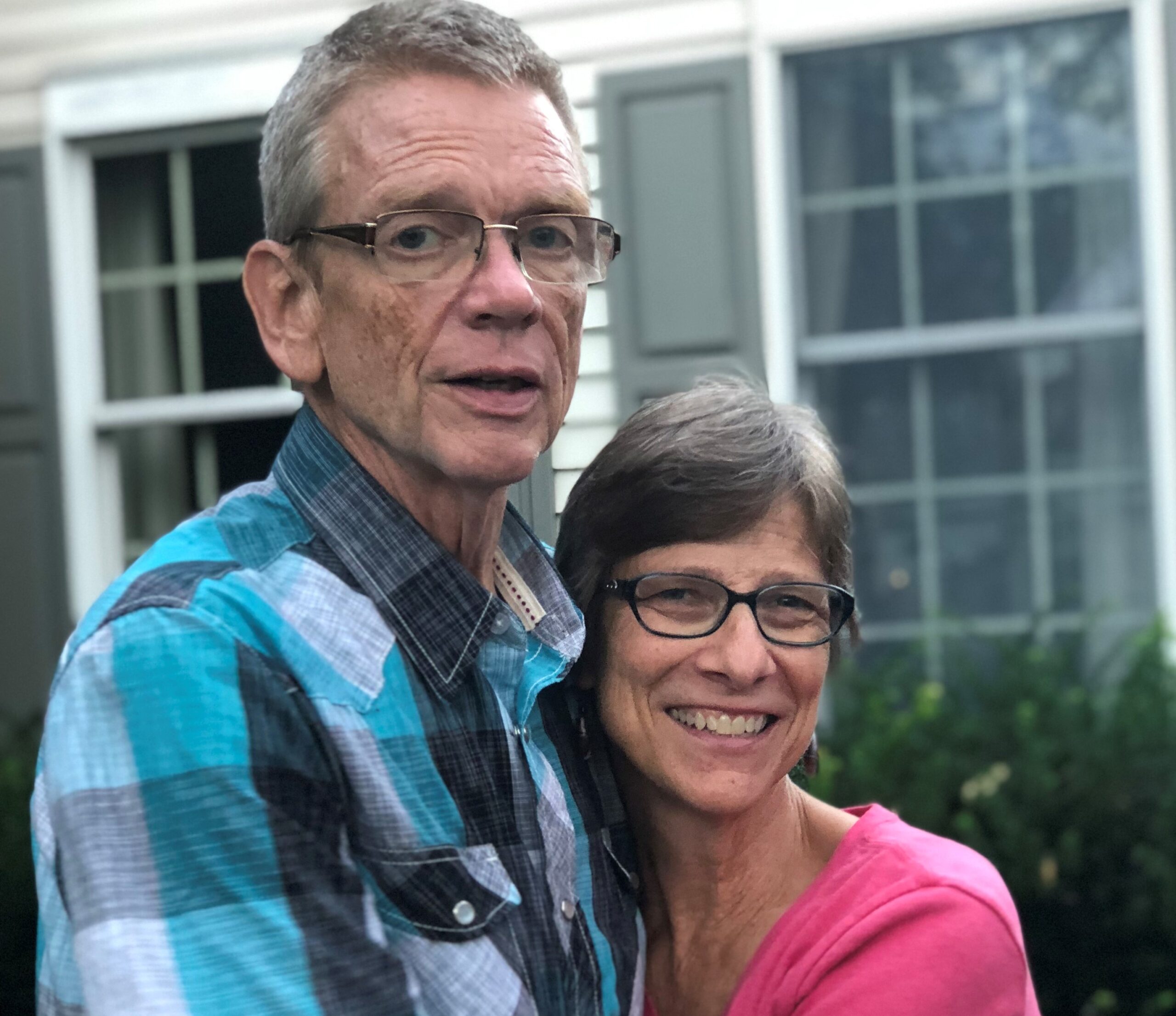 Evie Vander Meer’s journey with her husband Mark was featured in the Frederick Magazine by Guy Fletcher in November 2019.

Mark Vander Meer loved to drive and on one day in 2014, amid the shock of finally learning that the source of his mental struggles for the past several years was younger-onset Alzheimer’s disease, he was determined to drive home from his therapist’s office.

“I said, ‘You are not driving home,’” his wife, Evie Vander Meer, recalls. “He said, ‘Oh, yes I am.’” So, Mark drove home, with Evie assisting with the steering from her passenger seat. “I should have forced him to pull over, but I don’t know if I could have … because he was in a zone. He wasn’t staying between the lines [on the road] so I was driving from the side while he managed the accelerator.”

That striking day wasn’t the start of the Vander Meers’ Alzheimer’s journey, nor was it the end. Alzheimer’s, the sixth-leading cause of death in the United States, is incurable and diagnosis offers one grim reality. Mark Vander Meer was just 65 years old when he succumbed to the disease last December.

A testimonial by Linda Baumler 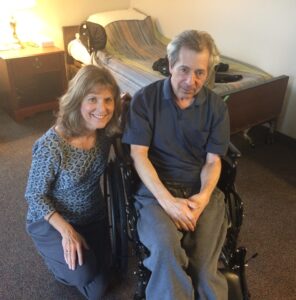 My husband, Robert Baumler, passed away in 2018 at the age of 63 due to complications from Lewy Body Dementia. His death was accelerated due, in part, to medication errors by physicians who do not understand the disease. Robert’s neurological symptoms began at the age of 42 and he was initially diagnosed with a cerebellar disorder. He was experiencing pain and stiffness in his legs and trouble with balance and fine motor skills. He also began having terrible nightmares where he acted out his dreams by screaming, punching, and throwing things.

What Sort Of Things Are Lost when Your Loved One Has Dementia?

Reflection by Mary Jones on the loss of her husband Bill Jones, Alzheimer’s disease with Lewy Body

The slow loss of so much…little by little

Future memories with the love of my life

Plans for our future

The loving embrace of strong arms

A thoughtful man who consistently opened doors for me (houses, stores, cars…)

A fun “Pop” for my grandchildren

A father to my children 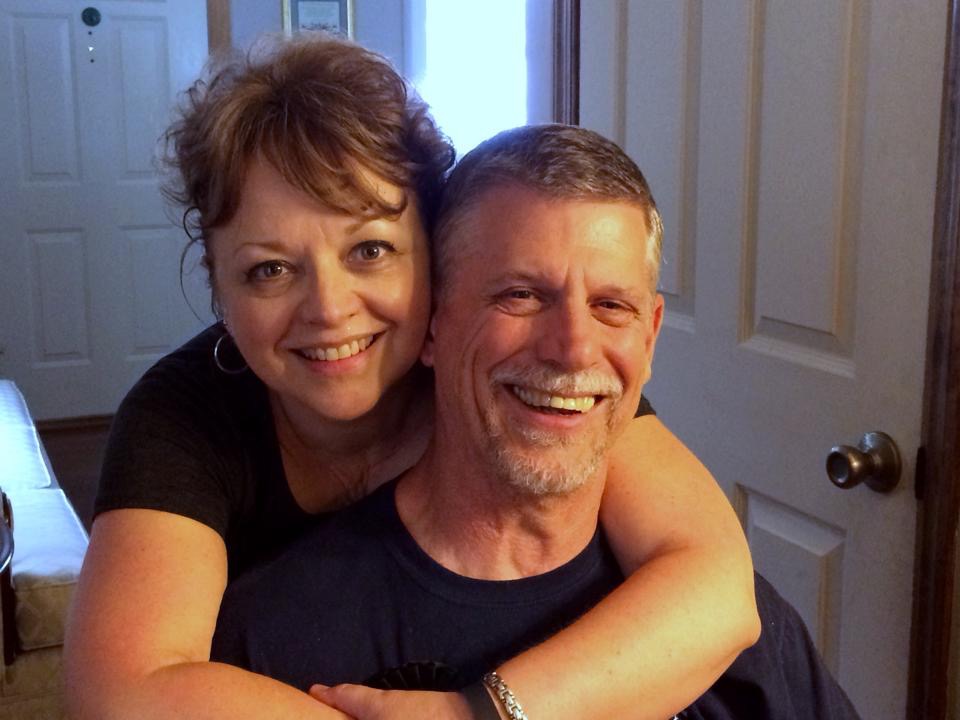 Dates to be Announced

Our mission is to provide education and support for families affected by young onset dementia.